Posted at 14:41h in Uncategorized by Admin 0 Comments
0 Likes

Can you guess what is our most popular food? What do we sell the most? You’d say soup, Rasta Wrap or maybe coffee, right? Nope, it’s cookies. The cookies, like the muffins and the energy bars are made without milk or butter. Our sweets don’t contain any animal products, but you’d never know. They are divine, and once the word got out we couldn’t make them fast enough. The flavours can vary from day to day but the ingredients are always written next to the item if you are wondering what is in them. We use fresh ingredients like apple and cinnamon, dried persimmon, carob chips and all kinds of nuts.  Their appearance and smell make them irresistible. Hurry up and grab one as they do sell out! 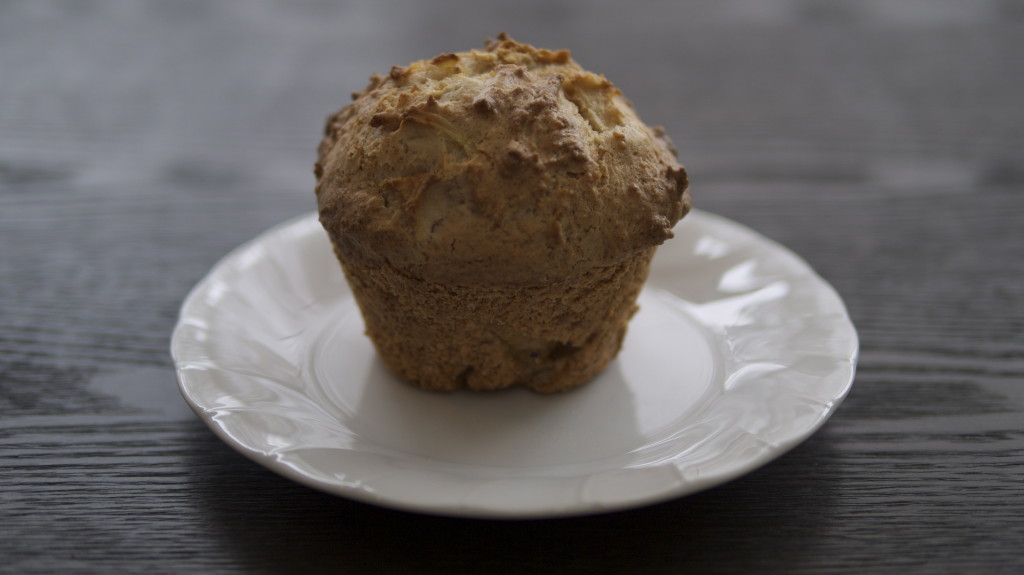 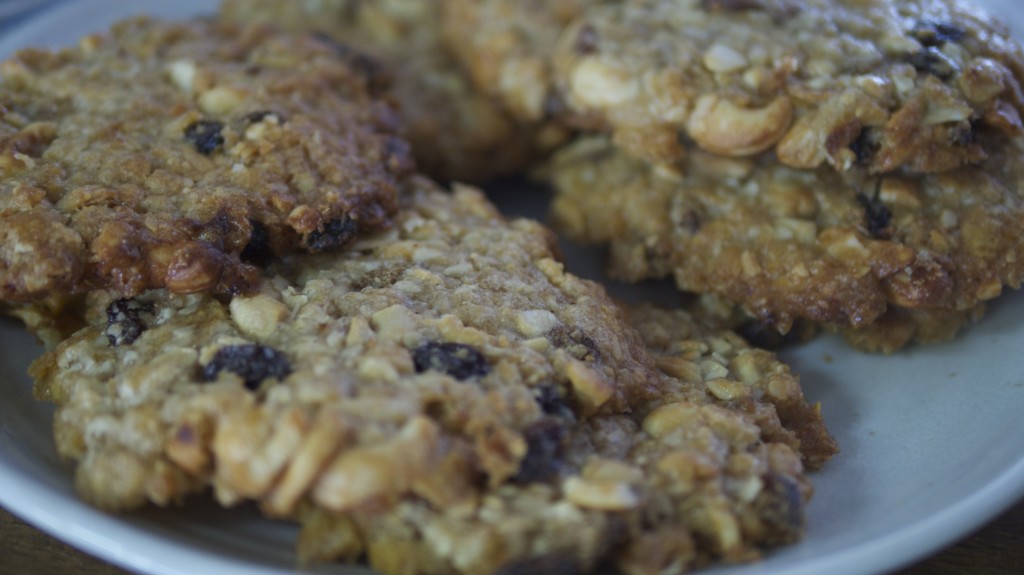 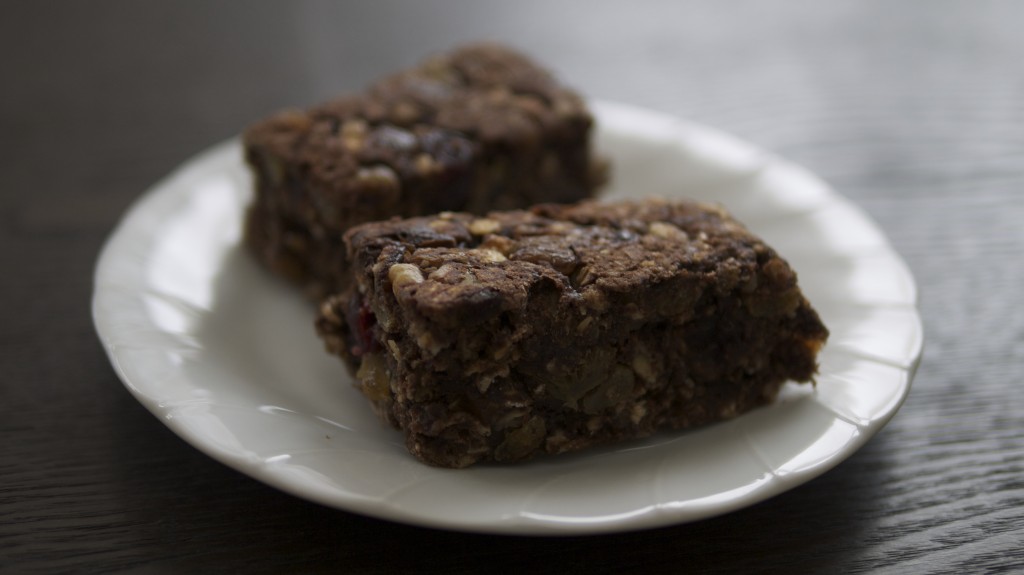